As a small island state that is highly vulnerable to climate change yet economically dynamic, Mauritius promotes a model of sustainable development that combines social welfare and growth. AFD is involved there primarily in the areas of infrastructures, the energy transition, climate, and regional cooperation.

Improving the quality of infrastructures 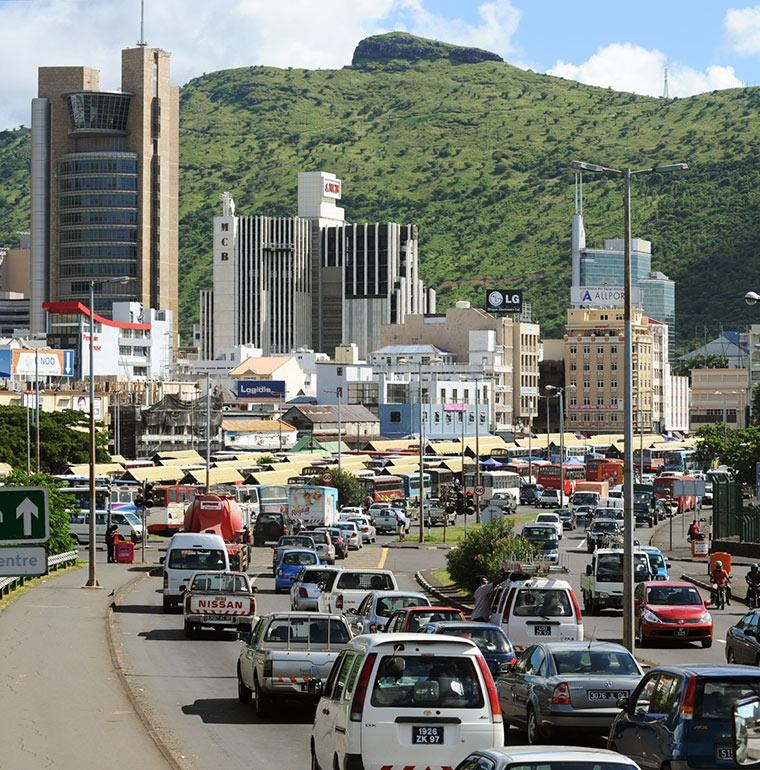 Improving the quality of infrastructures

The island’s infrastructures need to be renovated and modernized. AFD helps support investments that enhance the country’s accessibility and the security of its supplies via:

AFD supports the government of Mauritius in defining its energy policy and programming its investments.

To this end, alongside the Green Climate Fund, AFD is working to improve electricity transmission and the injection of renewable energy into the Central Electricity Board (CEB) grid and support the private sector by contributing to the financing for investments designed to reduce the impact of climate change via the SUNREF III line of credit. This line of credit contributes to: 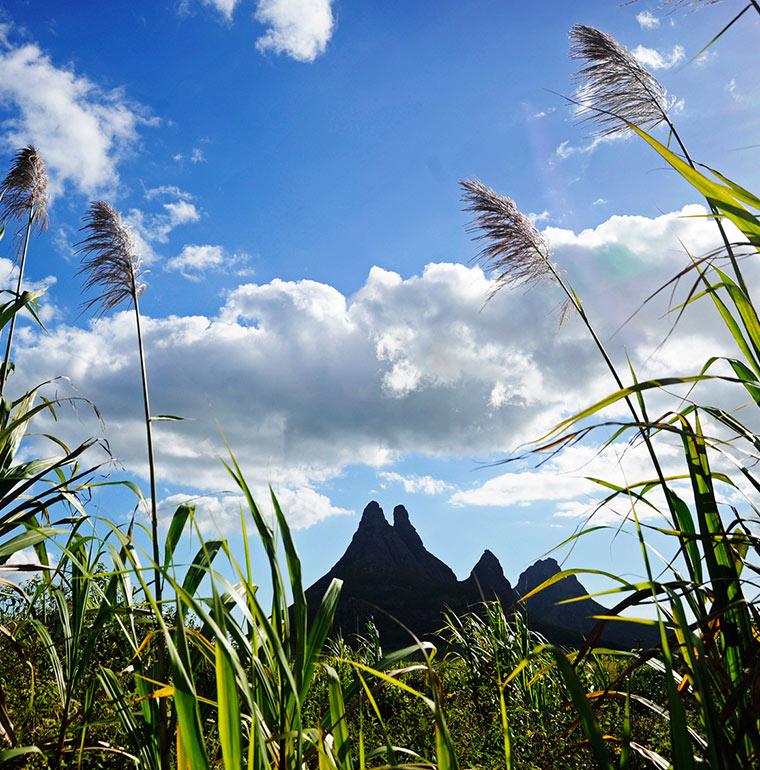 Mauritius was one of the first countries to sign the Paris Agreement. The priorities for its defined national contribution are to better manage its water resources, fight erosion in coastal areas, and rethink its modes of agricultural production.

AFD’s support focuses on climate governance to improve interministerial operations, on sector-specific public policies, and on preparation for foundational projects via the facility Adapt’Action. To support the island’s agricultural and energy transition, AFD is mobilizing its expertise and its SUNREF lines of credit to fund projects promoting adaptation to climate change.

We also contribute to the preservation of coastal areas by developing more sustainable economic activities in those areas and protecting marine and land-based resources through a project by the French Global Environment Facility (Fonds français pour l'environnement mondial, FFEM). 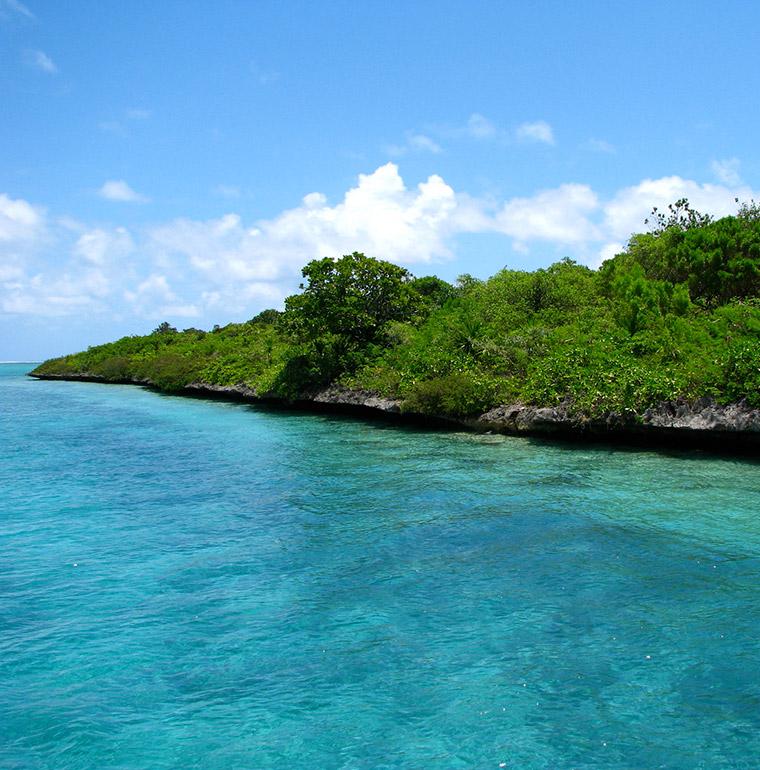 Regional cooperation is essential in addressing challenges that are common to the various Indian Ocean countries, for example in the areas of health, climate, and the environment. To this end, AFD is involved in the following projects:

Mauritius is a small island State, but has nevertheless succeeded in diversifying its economy and integrating world markets. The island’s high population density has also contributed to its development. It has established ties with its neighbor, Réunion, and the other Indian Ocean islands, both at the economic and environmental levels.

However, the country comes up against the fact that it has limited resources which are threatened by climate change. It faces a dual challenge: the need to improve basic infrastructure (roads and ports) and prepare youth to enter the labor market, while increasing its resistance to shocks and adapting to the impacts of climate change. Mauritius needs to find new growth drivers in order to build a stronger and more sustainable economy that benefits all.

AFD has been operating in Mauritius since 1975. After ceasing its activities in 1995, due to the level of development achieved by the island, since 2006 it has been supporting its economic and ecological transition. AFD has become one of its main partners. Our financing benefits both public authorities and private actors: banks and companies. Our action covers the entire Indian Ocean region.

Policy-Based Loans: Boosting the Potential of a Booming Instrument

Indian Ocean: Exemplary Regional Cooperation to Mitigate the Risk of an Epidemic 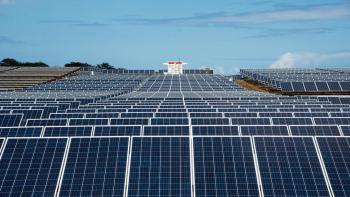 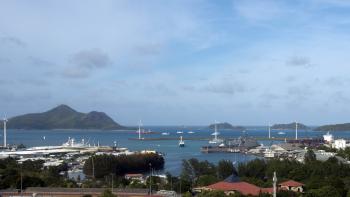 Port of Victoria: A Crucial Renovation For the Seychelles